Audio description for visually impaired customers is available on all films that show the AD logo on their dedicated film page and can also be found below.

The commentary can only be heard through special headsets that you can collect from the sales counter. Please ask a member of our team if you require the use of this kit. Without this kit the films will just play and sound as normal. 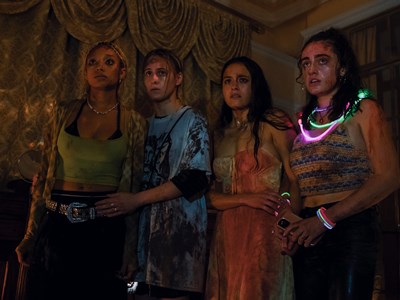 When a group of rich 20-somethings plan a hurricane party at a remote family mansion, a party game turns deadly. 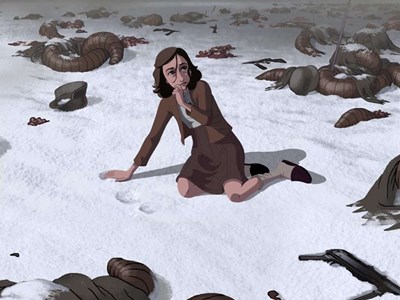 Where Is Anne Frank PG

The film follows the journey of Kitty, the imaginary friend to whom Anne Frank dedicated her diary