The film is centered on a young girl and her family in Colombia, who all have magical powers, sadly, the young girl has no powers. 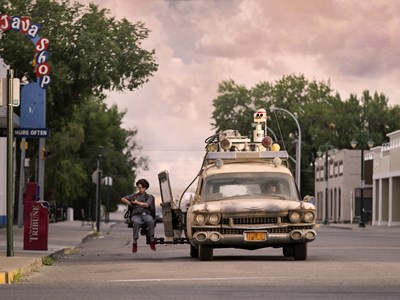 When a single mom and her two kids arrive in a small town, they begin to discover their connection to the original Ghostbusters and the secret legacy their grandfather left behind. 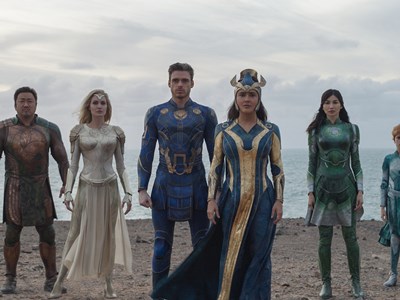 Marvel Studios’ Eternals features an exciting new team of superheroes in the MCU, ancient aliens who have been living on Earth in secret for thousands of years. 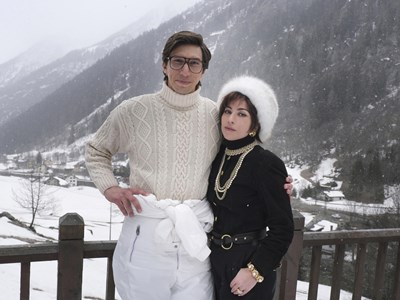 The story of how Patrizia Reggiani, the ex-wife of Maurizio Gucci, plotted to kill her husband, the grandson of renown fashion designer Guccio Gucci. 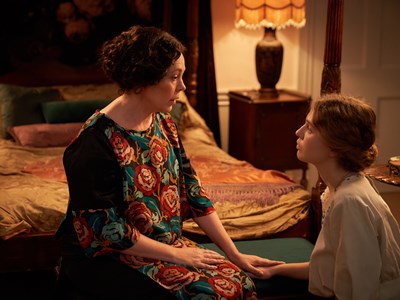 On a spring day in 1924, housemaid Jane Fairchild finds herself alone on Mother’s Day, and she has the rare chance to spend an afternoon with her secret lover. 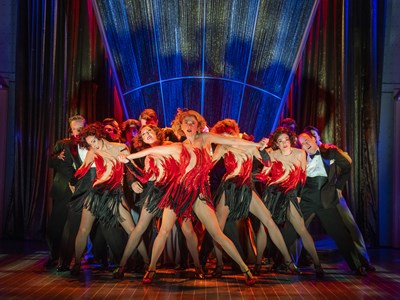 Anything Goes - The Musical PG

Thomas A. Anderson is a man living two lives. By day he is an average computer programmer and by night a hacker known as Neo. Neo has always questioned his reality, but the truth is far beyond his imagination New York City Detective John McClane becomes the only hope for a small group of hostages, trapped in a Los Angeles high-rise office building when it is seized by terrorists on Christmas Eve. 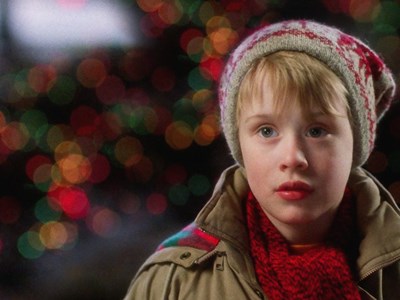 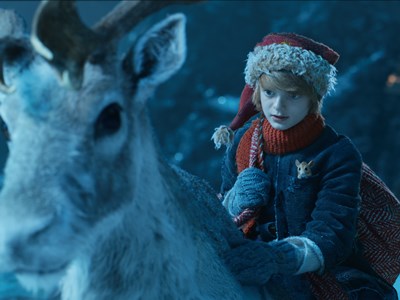 The origin story of Father Christmas is re-imagined in, A Boy Called Christmas. A young boy called Nikolas sets out on an extraordinary adventure into the snowy north in search of his father who is on a quest to discover the village of the elves. 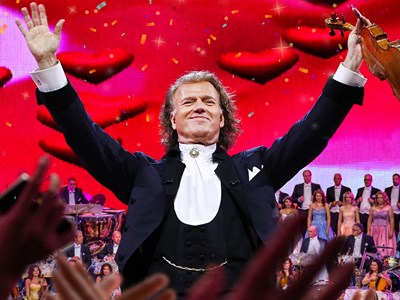 Andre Rieu: Christmas with Andre 2021 U

Andre Rieu is returning to cinemas this December with a brand new concert from Maastricht. 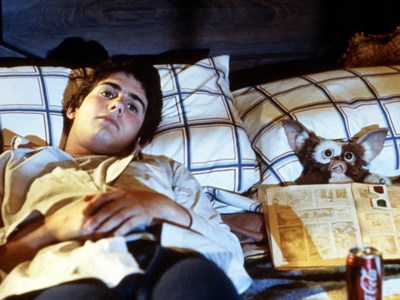 Sure, he's cute. Of course you can keep him. But heed these three warnings: Don't ever get him wet. Keep him away from bright light and never feed him after midnight.